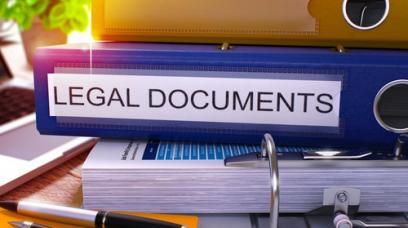 In Pennsylvania, notaries public are authorized to perform several official acts.
To dispel a long-held myth let me state that simply notarizing a document does not make it legal.

Below is a list of some of the more common forms and documents, and a brief description of when they are used. 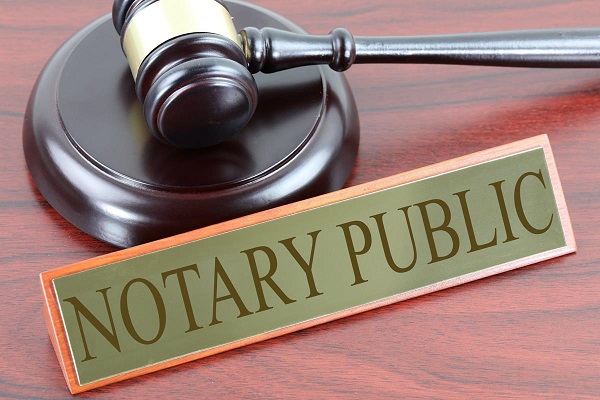 Contact us with any questions or to schedule appointment!